The Dragons began with a facebook page created in February 2012 by Darren Maher, to see if there was an interest in Bendigo to create an American Football Team to play in the Victoria's, Gridiron Victoria League.

Interest at first was slow with 75 likes to the page from February to August 2012. Gridiron Victoria's then president Dan Levin had showed interest and offered support to the team if it was to go ahead. From the start of August to the second week into September the facebook page grew to over 275 likes.
A meeting was arranged mid September held at the Tom Flood Sports Centre, this attracted approximately 20 - 25 interested individuals. From this meeting Darren Maher and David Barker compared each others vision and aspiration of where they would like to see the team go, both found they had the same vision and ideas as each other, so work began with the aim to play in the Gridiron Victoria 2013 season.

The first training run for the Dragons was held late September with approximately 20 future players attending. These numbers stayed constant up to the Christmas break with players asked to return from the break with one new player each. This seemed to work well as the Dragons grew to 40 after the break and then onto over 60 players ready to play the first game of the Gridiron Victoria 2013 season.

Of the original 20 at the first practice approximately 15 of them ran onto the ground to play the first ever game for the Bendigo Dragons against the Northern Raiders in Geelong on May 4th 2013.

WANT TO PLAY!
We are always looking for players and club members, No Experience required come and be a DRAGON!
​
Contact us today. 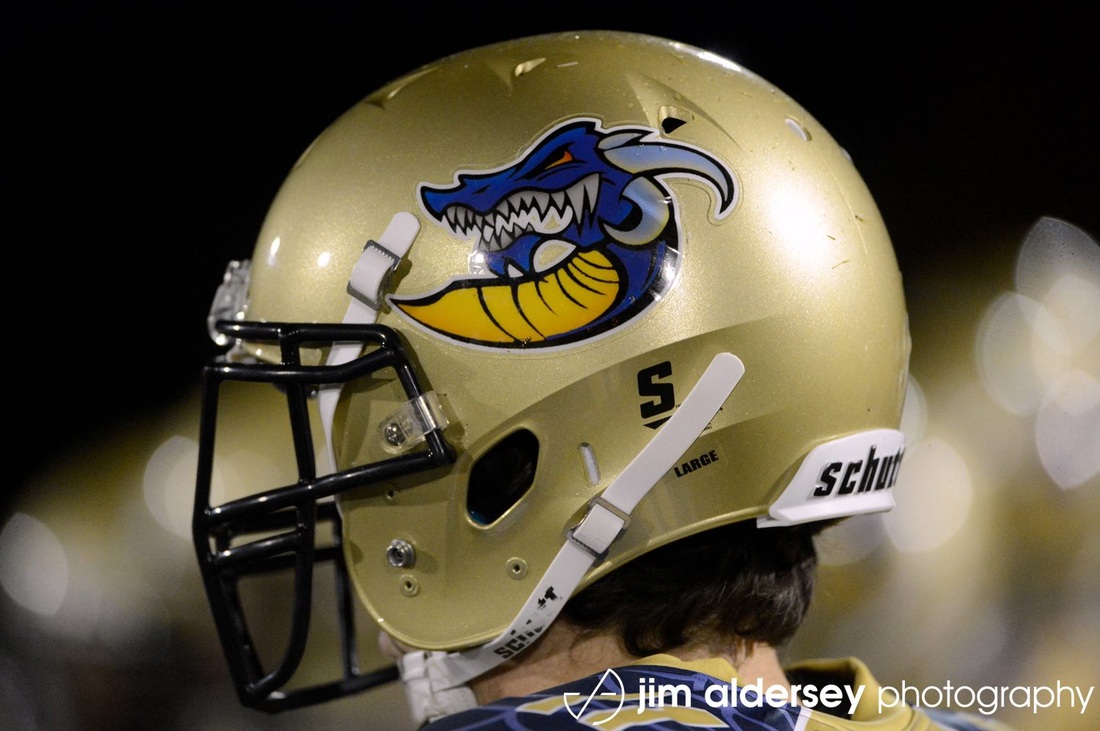